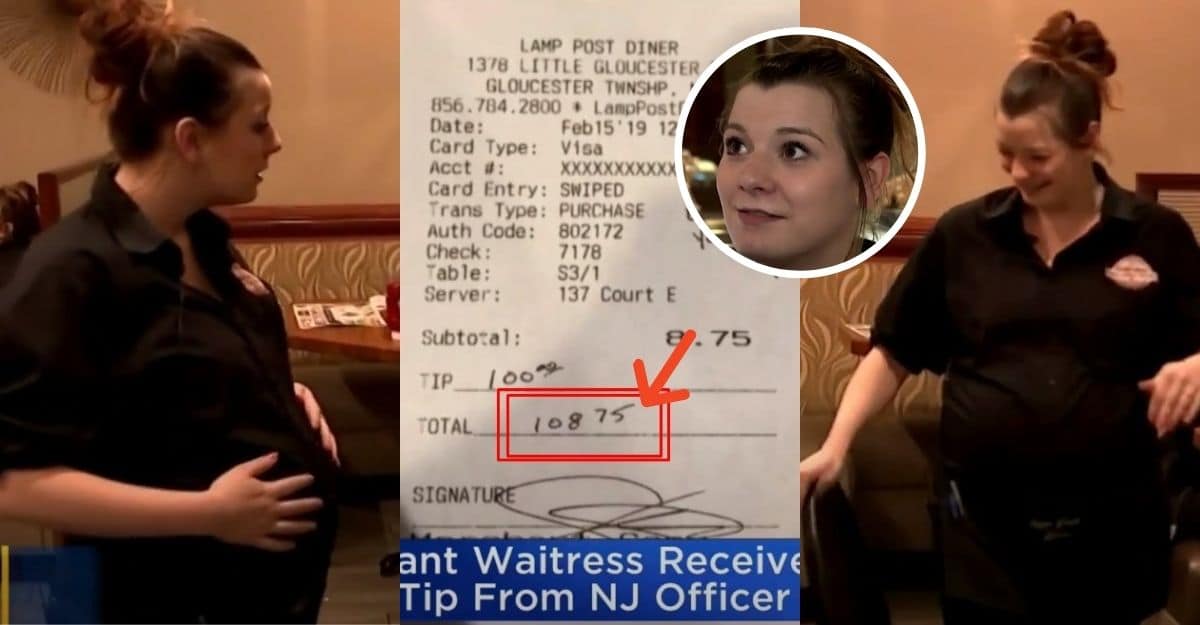 If you’ve been inquisitively propelled to define ‘GOD’, it would run into an essay or perhaps, a debate with atheists. But it’s not a difficult task to ennoble the term ‘Godliness’. It might look a little weird and outlandish, but that’s a blatant truth. In fact, it doesn’t need verbal comprehension, but just a deed from the heart. One such instance was witnessed under the global spotlights as a cop’s Good Samaritan gesture left a pregnant lady waitress incomplete state of astonishment. It’s New Jersey, and she is Courtney, a 23-yr old server, who is eight months old pregnant. Despite the laborious challenges, she continues to work to save up pennies for her baby. 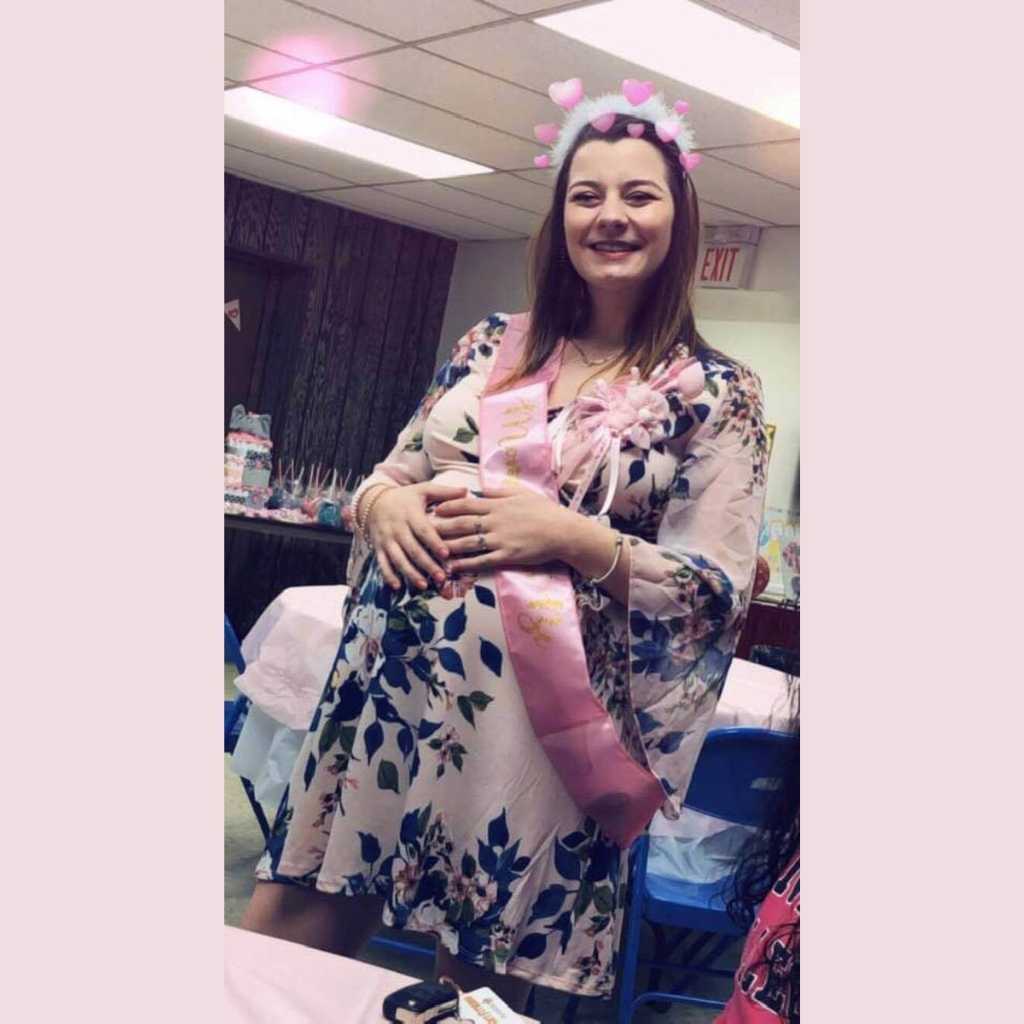 It was yet another ordinary day at the restaurant for Courtney. But it was until a cop walked in during lunchtime for a small munch and got a little amazed over the lady’s willpower and hard work. Soon after getting the bill delivered, which tots up to an amount of just $9, the waitress was a little perplexed and surprised at what he left behind. Guess what? It was a bill of $9 and the tip $100. He even left a note on the Check saying, “Enjoy your first. You’ll never forget it.” Courtney is still working so much that she wants to save the best for the baby girl, which is yet to arrive in less than a couple of months. But still, the deed of a policeman from Voorhees Country is an adorable and inspiring gesture, isn’t it?

Find out more on the story in this footage: