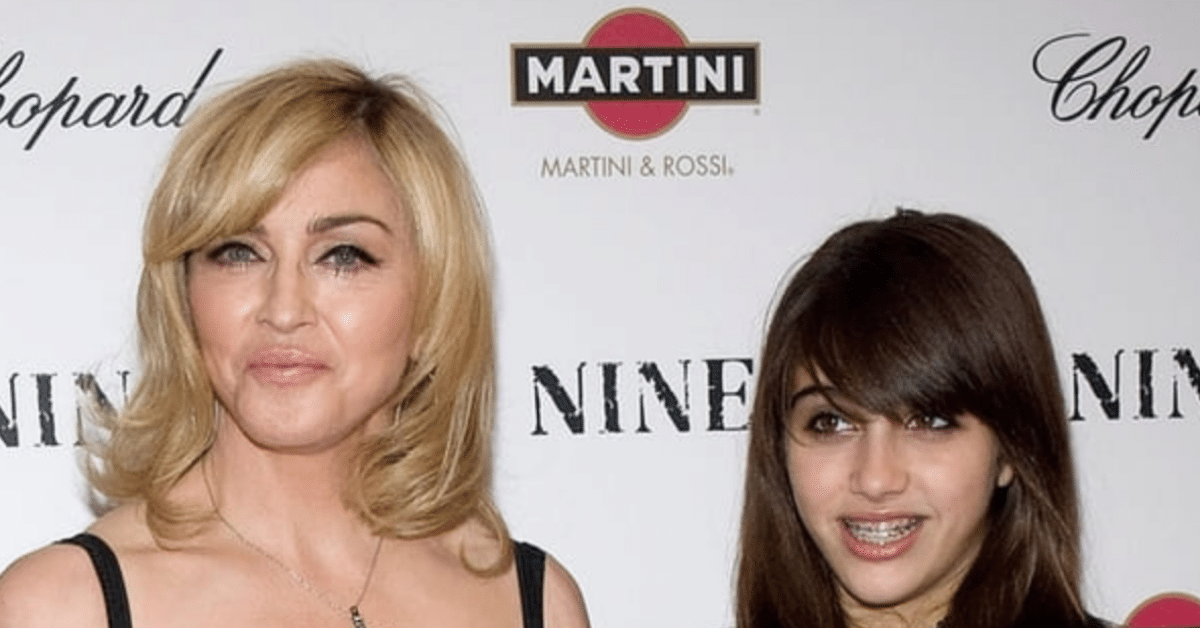 The birth of Madonna’s first child, Lourdes Leon, was met with more excitement than the first child of the biblical Madonna. Lourdes was raised in her mom’s strange bubble of ultra-celebrity and inherited fame. Is there anyone on earth who can understand what that’s like besides maybe Paris Jackson? Probably not, which explains why she doesn’t seem to give a flying f–k what anybody thinks about her.

After staying out of the banal spotlight of social media for years, the 24-year-old has hopped onto Instagram with a verified account. So far, Lourdes only has two posts and they both seem to be commercials.
Here she is sporting some very convincing Juicy Couture underwear: Not many people could only have two posts on their Instagram and be considered an influencer, but of course, Madonna’s daughter has done it.

In less than a day, Lourdes has over 40 thousand followers and I’m guessing she’ll be much further than that by the end of the week. It’s just taking people a little while to realize she’s there.
There is one issue with her followers: they seem to be very interested in Madonna. And singing. And asking questions that Lourdes doesn’t want to answer. That’s probably the story of her life, so she knows how to handle it. She is dragging her mom’s fans to hell.
The comments and Lourdes’s responses to them were captured by Buzzfeed News and not only is her heinous rudeness funny, so is the response from the fans getting dragged. They love it!

Getting roasted by Madonna’s daughter on Instagram might be as close as they ever get to the icon herself.

It’s like if Madonna spits on you in the street. Technically, it’s bad, but it makes a hell of a story.