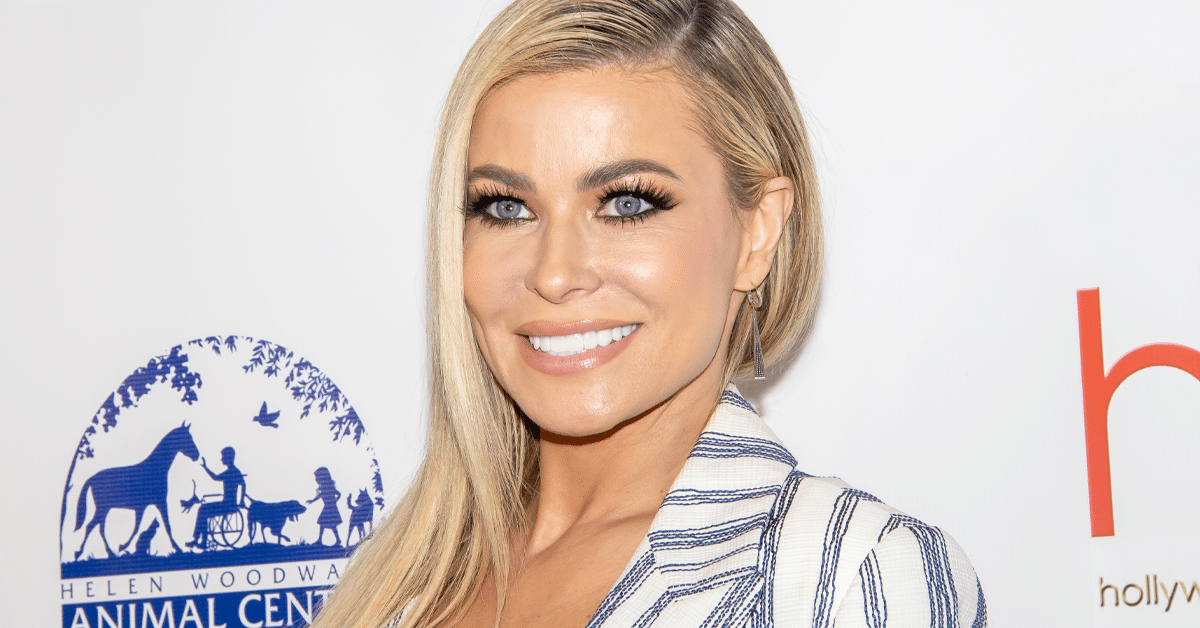 10 Famous People Who Had Kids Far Too Young

Most Hollywood stars and people in showbiz tend to carefully schedule a pregnancy because they cannot afford to lose a significant contract if they cannot work for a few months.

However, some just let things happen. The women on this list share one thing – getting pregnant way too young. Let’s see how they managed to juggle career and motherhood.

Colombian-born actress Sofia Vergara was just a typical teenager and, at the age of 18, married her high-school sweetheart Joe Gonzalez and one year later had a child with him, a boy named Manolo.

At the time, Vergara had already starred in several commercials widely distributed across South America, but she wasn’t seriously considering a career in acting. She came to the US in 1998 when her son was already seven.

Can you believe she already had a 17-year old son when she had her big breakthrough cast in the hit TV series Modern Family?

The Queen of Soul had a tough childhood losing her mother at the age of 10. Life on the road with her father, a circuit preacher, made her grow up pretty fast.

Way too quickly, for she became pregnant with her first son at the age of 12. Clarence Franklin was born in 1955 when Aretha was 13.

She went on to have another child two years later. The two boys’ father was Edward Jordan, who later disappeared from the picture.

In between pregnancies, Aretha Franklin was already establishing herself as a gospel singer. Later on, when her career started in earnest, her grandmother watched the kids while Aretha was on stage.

Country music legend Loretta Lynn is proof that you can have both a career and a beautiful family. The singer married relatively young when she was just 15. Her husband, Oliver Lynn, was 21.

They didn’t waste any time in starting a family. By the time she was 19, Loretta Lynn was three kids’ mother, and her fame was yet to come.

By the time she turned 34, she was already a grandmother, although you wouldn’t know that when you saw her in concert.

Contrary to what has become the norm in showbiz these days, Loretta Lynn’s marriage was a happy one. They lasted together for 48 years until her husband died in 1996.

Having a child too young was tough, says Reese Witherspoon, who had her daughter Ava when she was 22, in 1999. At the time, she was married to actor Ryan Phillippe, and they were madly in love.

She was already an established Hollywood star and made several significant movies while setting up a house with Phillippe.

And, no, having a baby did not impact her career. After all, one of her best-known films, Legally Blonde, came out in 2001, she her daughter was barely two.

The popular TV personality got pregnant when she was way too young. Oprah Winfrey had a troubled childhood, shipped from one relative to another, and even sexually abused. She ran away from all that when she was 14 and soon got pregnant.

The teenager tried to hide the pregnancy as best she could but went into early labor when she was seven months gone. The child, a boy, named Canaan, died two weeks after his birth. Oprah never had another kid.

When you look at Victoria Beckham’s figure, you wouldn’t say she’s given birth to a child, let alone four. However, the former Spice Girl had her first kid, Brooklyn, when she was only 24.

The infant was four-month-old when she married David Beckham, and he was the ring bearer at his parent’s wedding.

Well, sort of… The Beckhams went on to have three more children, which did not stop Victoria from building an impressive career in fashion design.

Abraham rose to fame with her appearance in the show 16, and Pregnant, which kind of explains why she’s on our list. It’s not just the tender age that is so shocking, as Farrah Abraham’s story is quite tragic.

Her baby’s father was her high-school sweetheart Derek Underwood, who died in a tragic accident one month before the child was born.

She had the unique power to finish school and later went to college to get a degree in culinary arts.

One of the most incredible women comedians of all time, Roseanne Barr, gave birth to her first child when 17. Her story is a bit different and didn’t involve the typical high-school romance you’d expect.

One year earlier, Roseanne was hit by a car and suffered a head injury that caused brain damage and a personality disorder.

The girl was institutionalized, and it was during that time she got pregnant. The child was given up for adoption, but they were reunited later on when Roseanne was a big TV personality.

Being a young mother and a model, now that’s something you don’t see very often, but Niki Taylor managed to do it.

She gave birth when she was 19, and it wasn’t just one kid, but two. Imagine taking care of twins and manage to get in shape to continue your career as a model!

The actress is the youngest person ever to be nominated for an Oscar for her movie Whale Rider. She was 12 when it came out.

When she was 16, she was cast as the Virgin Mary in The Nativity Story (2006). And it was during that time she got pregnant herself and had her first baby.

There was nothing miraculous about that pregnancy. At the time, Keisha was dating Bradley Hull, and they were together for seven years.