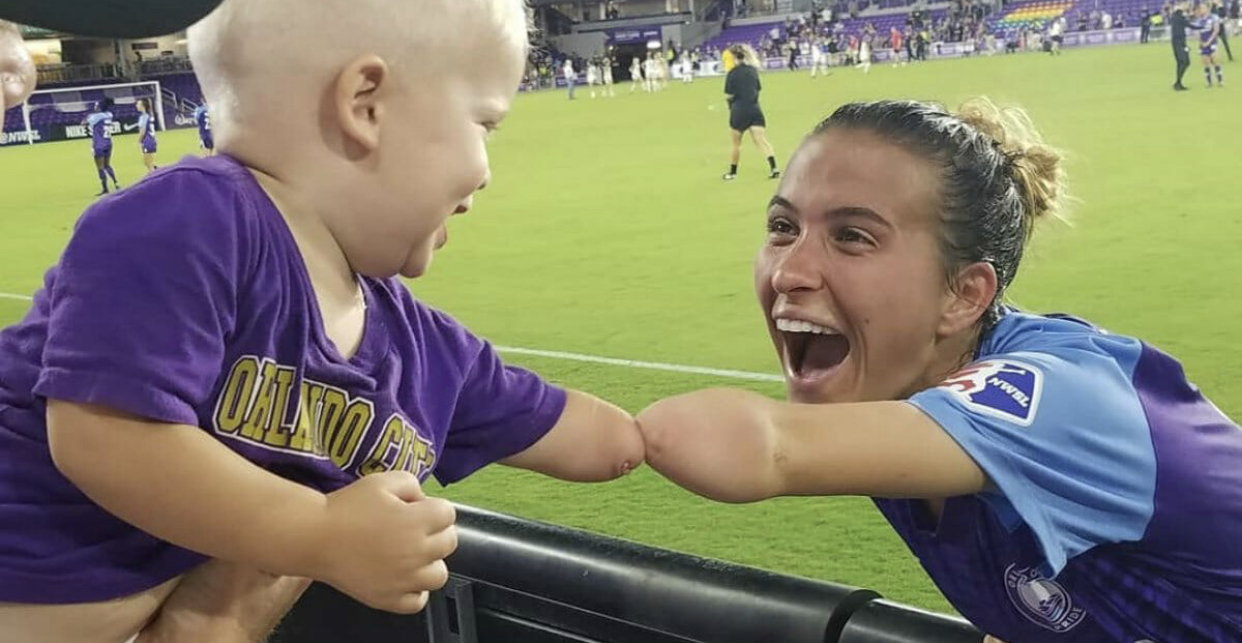 Not everyone is born the same. We all have our own differences. I have a weird left rib that comes out of my lower chest making it look like a bump. When my wife saw it for the first time she could not help but wonder and ask me about it. It’s not a deficiency. It’s simply genetics. My mother has it and so does my younger uncle. It’s something that we picked up from previous generations. But I am not ashamed of it at all. 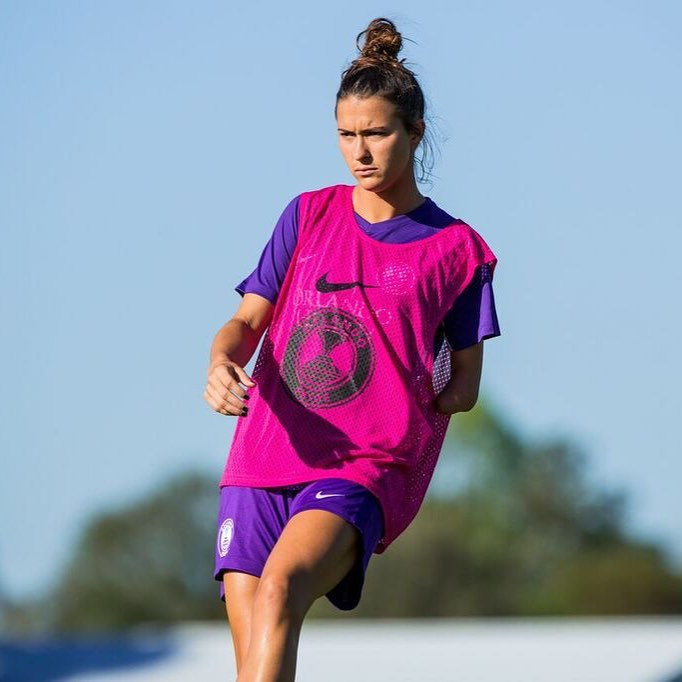 And so isn’t this one year old ashamed of being born with a partially formed arm. His name is Joseph Tidd and he is 22 months old. His parents are doing the best they can to teach him of not being ashamed of being born differently. And with what happened later, he is probably going to have a life full of motivation and a great example to look upon if times get harder when he grows up. Carson Pickett is a football player who was born with the same deficiency. And despite having a partially formed arm, she lives her life at her fullest. 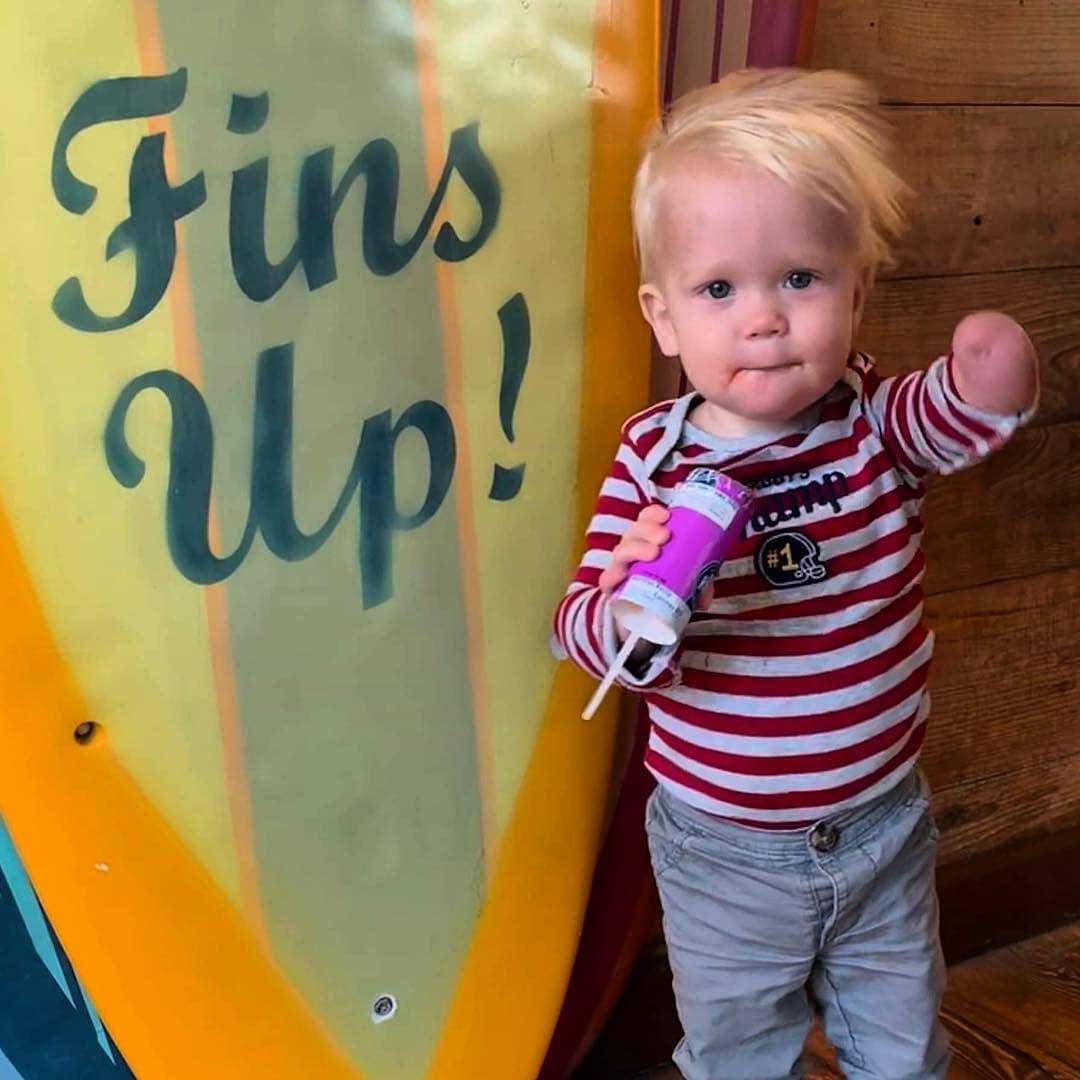 Joseph’s parent takes him to see a match where Orlando Pride, the team for which Carson Pickett was playing. After the match, the football player came near the one-year-old baby to greet him and had an arm bump with him. His parents captured the moment and shared it on Instagram and now the picture has gone viral. Carson has been a great role model for Joseph and she has taught him that despite the cards that you are given, you can always make something better of yourself.