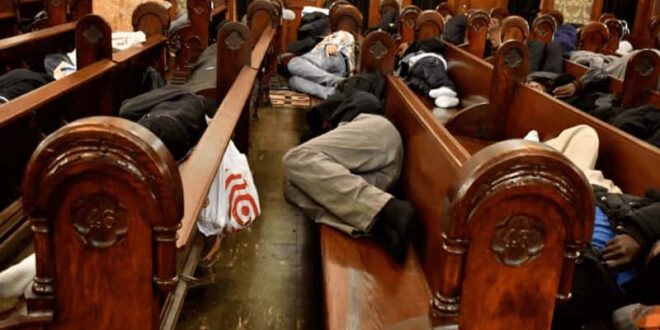 Churches Are Opening Their Doors To The Homeless

If you’ve ever had to spend the night worrying about where you were going to sleep, you’ve experienced what the homeless feel every day without having your usual overnight stay. Families and homeless people cannot always find a warm place to sleep if they don’t have friends and family they can trust. Of course, there are shelters, but many homeless people say that they are not safe in shelters. In addition, many shelters only accept women and children, so there are not as many resources for homeless men as there are for homeless women and their families.

When my wife and I traveled to California a few years ago, we noticed that there were many more homeless people on the streets than we were used to seeing. We hypothesized that this is likely because the weather in California’s coastal cities is milder, which attracts people who too often fall prey to the elements. One California city, San Francisco, has more homeless people than most other cities in the country. Another problem for the homeless in California is that the cost of living is significantly higher than in other parts of the country. For example, comfortable life in San Francisco can cost a little over $ 100,000 a year. 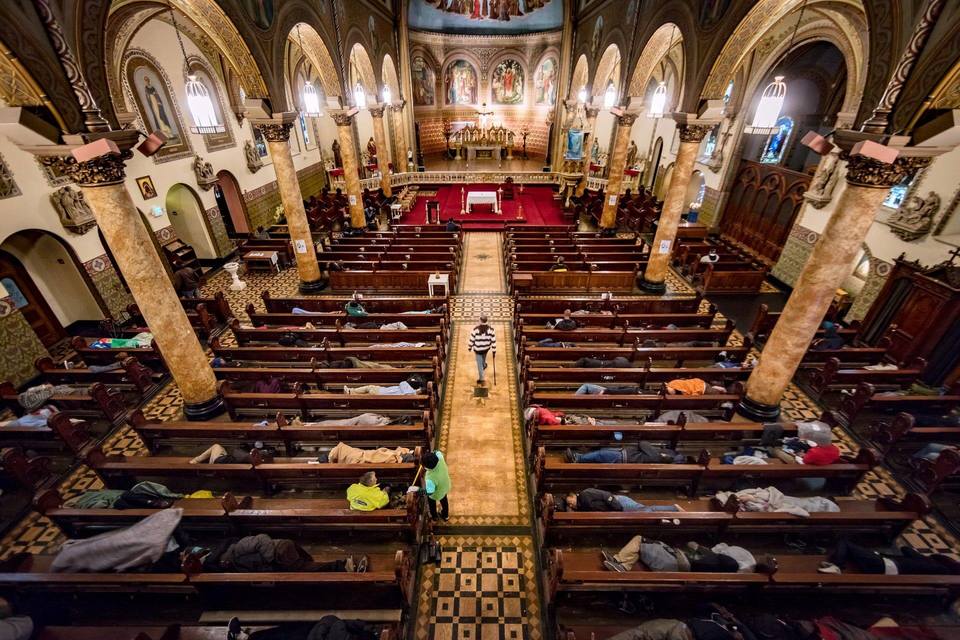 That’s a lot of money to make unless you have a degree or significant skills, and many degreed people don’t even make that kind of money. Many families are just unable to stay in their homes, and in light of what’s going on in our country right now, there are going to be even more homeless people. One church aims to change that and they’re doing it by letting approximately 225 homeless people sleep in their church building every night. San Francisco’s Gubbio Project has stepped in to help people who have nowhere to go. 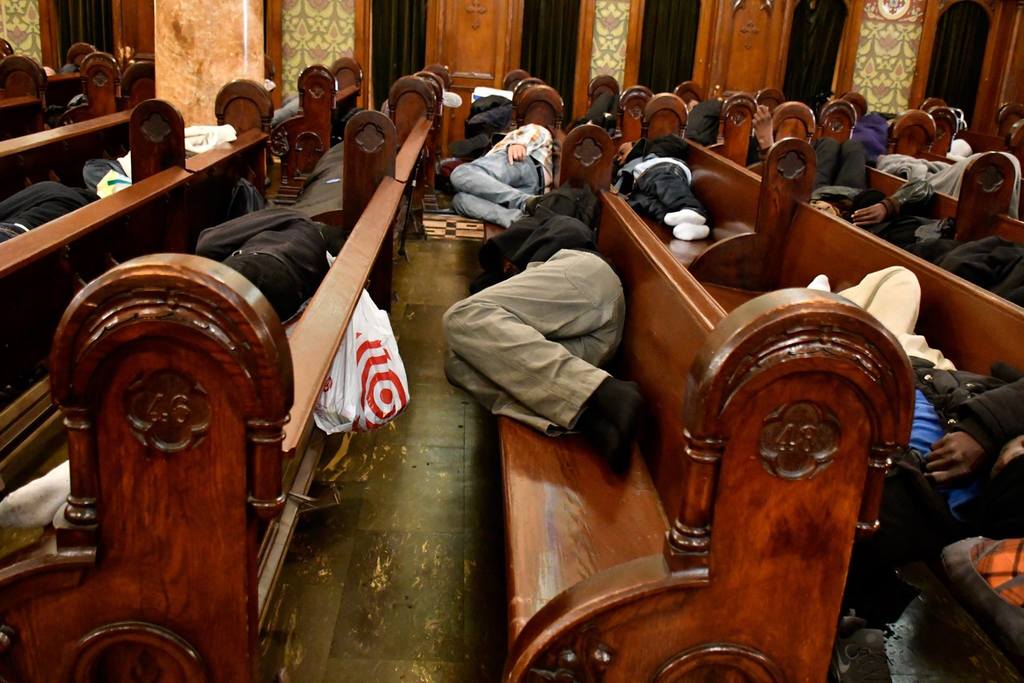 People who need a place to stay don’t even need to sign anything if they only want a place to sleep. If you need other services, there are people who can help you and direct you to resources that can help you. In the video below, you will see how these churches are meeting the most basic needs of people with nowhere to turn.