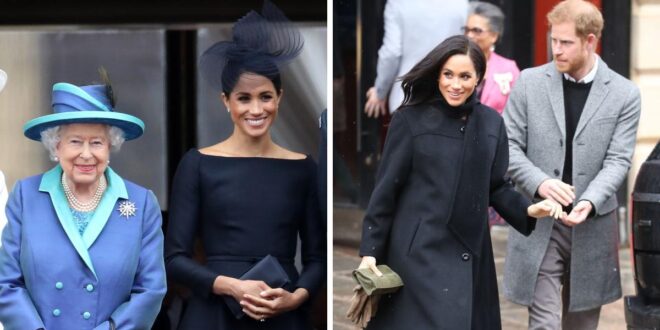 Prince Philip passed away on April 9th, 2021 at the age of 99 years old. Just days before he passed away, he was just released from the hospital after fighting a serious infection. He ended his reign as the longest royal spouse in the history of England serving a total of 73 years alongside Queen Elisabeth.

Now that the prince has passed, the Royals are planning his funeral which will take place on April 17. Due to the new coronavirus regulations, only close family members will be able to attend the funeral. 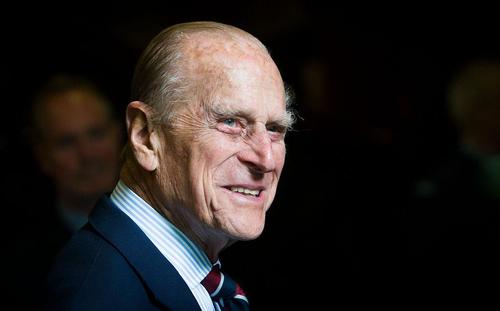 Prince Philip was born in 1921 on the 10th of June in Greece. He was born in the royal family and was a descendant of Queen Victoria. The moment he was born, Philip was already the prince of Denmark and Greece. After his family suffered some problems in Greece, they moved along with baby Philip in the UK, where Philip got an education in Gordonstoun School in Scotland and later in Royal Naval College in Dartmouth. In 1934, he met Elizabeth and eventually fell in love, even though they were cousins!

Before Philip could marry the queen, he needed to give up his status as prince of Greece and become a dedicated member of the Royal family of England.

On April 9, Philip died from natural causes and it has been reported that he passed away peacefully. Prince Philip will be given a royal ceremonial funeral with 30 of his closest family members attending.

It has recently been reported that Prince Harry will be wearing a normal suit and not a military uniform as he has given up his title as a royal more than one year ago. He will surely be dressed differently from his father and brother who are both going to be dressed according to royal traditions.

Prince Harry, who currently resides in California, has just made it to the UK. However, his wife was not by his side and has revealed that she will not be attending the funeral. She excused herself for medical reasons by saying that her doctor didn’t recommend her to fly overseas as she is heavily pregnant with her second child. Megan is expected to deliver a baby girl sometime around summer. According to reports, the Queen is understanding as to why Megan will not be attending. 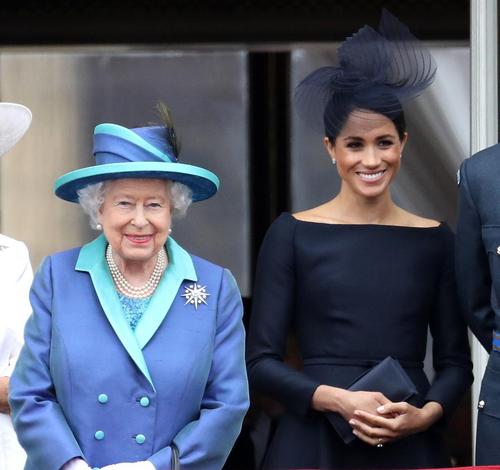 Previous If You Can Find The Woman Hiding In This Photo, You’re Considered To Have An Above Average IQ
Next People Worried About Queen As She Cuts 8 Day Mourning Period Short.