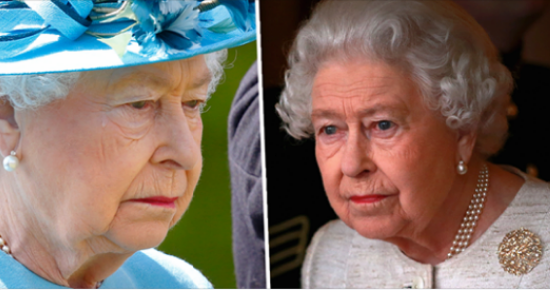 The Queen returned to work yesterday for the first time following Prince Philip’s death on Friday.

However her actions have caused concern for people as it has only been a number of days since her husband passed.

It’s the most recent update which has people extremely worried.

Scroll down to see why everyone seems concerned.

Now, it was announced on the morning of April 9th that Prince Philip, the Duke of Edinburgh, had sadly died.

Philip had many surgeries over the years.

Days before turning ninety two he dealt with complications such as a blocked coronary artery and a bladder infection.

Which resulted in the Duke requiring exploratory abdominal surgery.

In 2015 after being the longest-standing royal consort in British history he decided to retire from public engagements.

Shortly after, he had another health issue which involved hip replacement surgery.

He has been on a rocky road since then.

However, things truly took a turn for the worst for the royal this year.

Prince Philip was rushed to hospital after feeling “unwell” on 16th February.

It was reported that he would be spend “a few days” there.

After being taken to the King Edward VII Hospital in London he seemed to be in good spirits.

The Duke did make a brief recovery…

Things started to get worse.

On 9th April Buckingham Palace announced that Prince Phillip had tragically passed away at the age of ninety-nine.

Phillip will be greatly missed by all.

Tributes from fans, celebrities, and politicians poured in following the news.

“It is with deep sorrow that Her Majesty The Queen has announced the death of her beloved husband, His Royal Highness The Prince Philip, Duke of Edinburgh. His Royal Highness passed away peacefully this morning at Windsor Castle. The Royal Family join with people around the world in mourning his loss. Further announcements will be made in due course.”

Everyone has their eyes set on one member of the family in particular.

Her Majesty The Queen.

Following the news of Prince Philip’s death, it was confirmed that the Queen was set to enter an 8-day period of mourning.

Laws won’t be given the Royal Assent and affairs of state will also be paused.

However her actions have indicated otherwise and people are worried..

The Queen has indeed returned to work.

On Tuesday the Queen hosted a retirement ceremony for the former Lord Chamberlain Earl Peel.

Would you think it’s too soon?