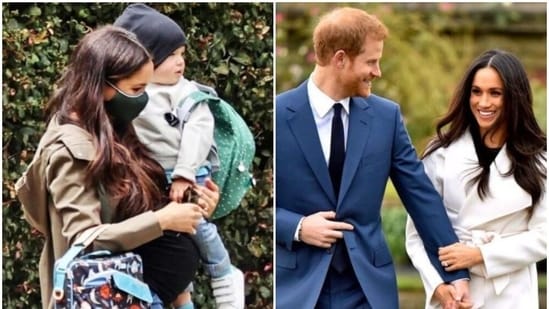 During the interview that Prince Harry and Meghan Markle had with Oprah Winfrey, the couple made worldwide headlines with the things they revealed about the royal family.

Megan let out several claims when she addressed that not only she was bullied by many members of the royal family, but she also had to deal with rumors spreading about how dark her son’s skin would be after he was born.

Recently, Meghan Markle talked to a radio show with Kevin O’Sullivan. During the talk show, Megan revealed that she is ready to ‘calm things down’ between her and the royal family. But she did add that they first need to apologize to her for everything they have done. 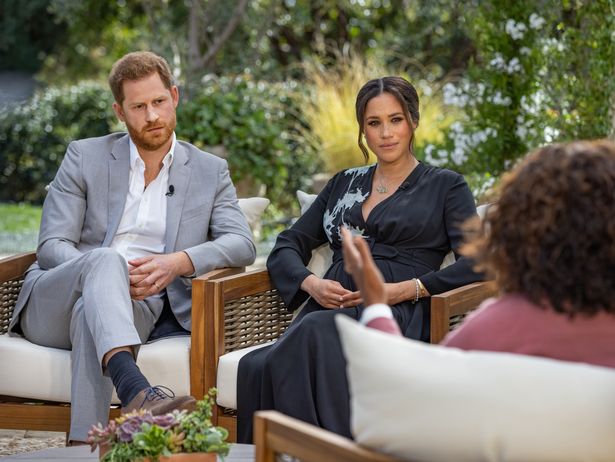 The radio host said that he doesn’t believe people will see Megan Markel anymore in the short term. This is because she is in the third trimester of pregnancy.

Kevin also added that he believes that the royal family thinks that Megan should apologize to them first for supposedly accusing them for being racist without any actual proof. With this being said, there is a lot to be discussed between the royal family, Prince Harry and Megan Markel. The situation is still tense and both pairs expect an apology from each other.

For the moment, the couple is not speaking to the royals, and it is hard to believe that there is any cooling of the tension that they have between them for now. 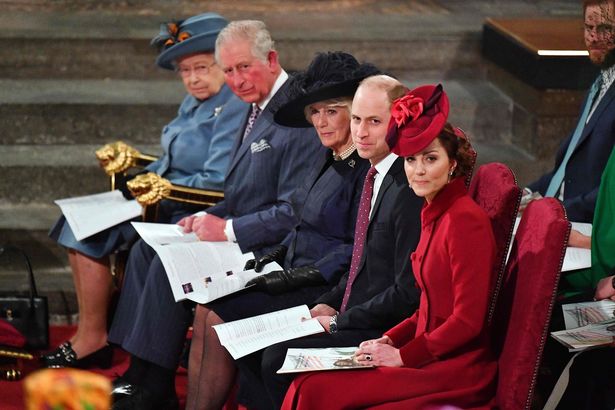 About a year ago, both Prince Harry and Megan have quit their role in the royal family and moved to California along with their son. Both of them are now in the process of signing many deals so they can finally become financially independent from the royal family.