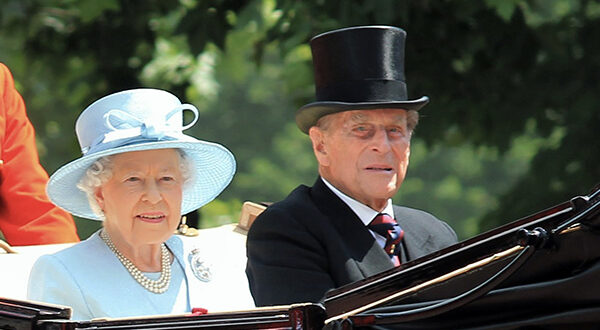 When Prince Harry and Meghan Markle welcomed baby Archie into the world, all eyes were on them. Pretty much everyone was eager to learn the name of the firstborn of the Sussexes. And now, with the arrival of their daughter, things didn’t change. What’s most, even more people were looking forward to the baby’s name revelation, having in mind that a lot has been going on between the Duke and the Duchess of Sussex and the rest of the royal family.

From stepping down from their royal duties to moving to the States and accusing the Firm of racism during the bombshell interview, the relationship between the royals sort of broke down, and despite the numerous attempts to fix it, not much has been achieved. Hopefully, welcoming little Lilibet “Lili” Diana Mountbatten- Windsor will serve as a step forward in smoothing things up. 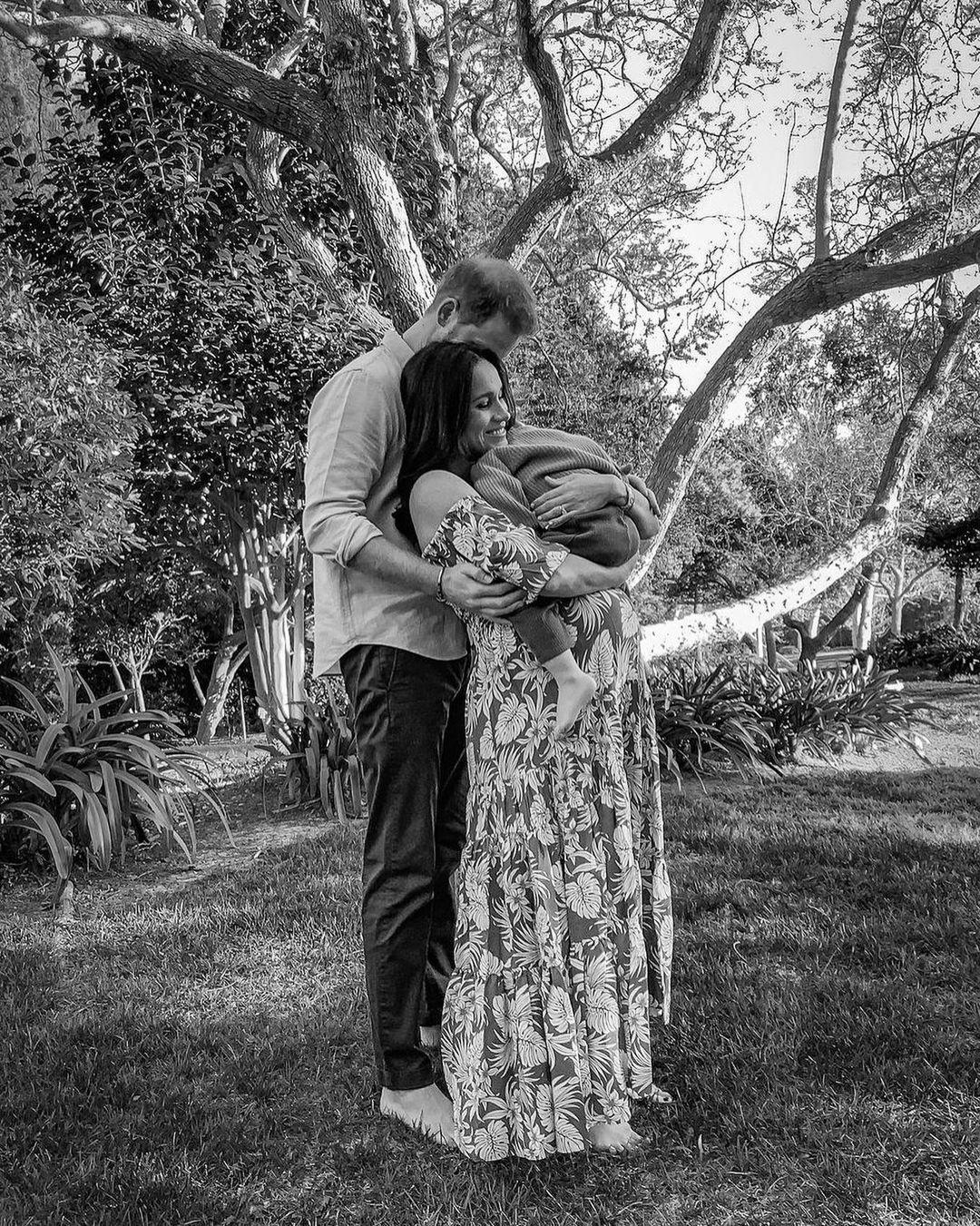 However, many people, as well as royal experts and biographers, criticized Harry and Meghan for the choice of the name of their girl.

Before her birth, the two claimed it would be very unlikely for their daughter to be named after her grandmother, late princess Diana, because they believed the name would come not only with a responsibility but would also “increase the public interest in the child’s life,” according to a source cited by Page Six. At the same time, the source indicated that Diana could be the middle name of Harry and Meghan’s second child. 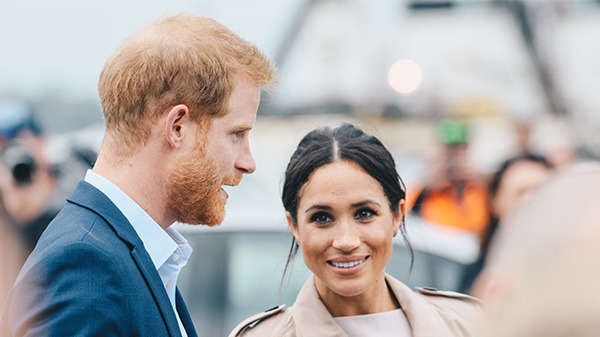 The name pays tribute to two very important women in the life of Harry. His grandmother and his mother.

Lilibet is the Queen’s childhood nickname. Apparently, she used to pronounce her name like that when she was still very young and her grandfather, King George V, continued to call her that throughout his life. It was also the name Prince Philip used for his queen.

According to The Guardian, shortly after his marriage to Queen Elizabeth, the Duke of Edinburgh wrote a letter to his mother which read: “Lilibet is the only ‘thing’ in the world which is absolutely real to me.” 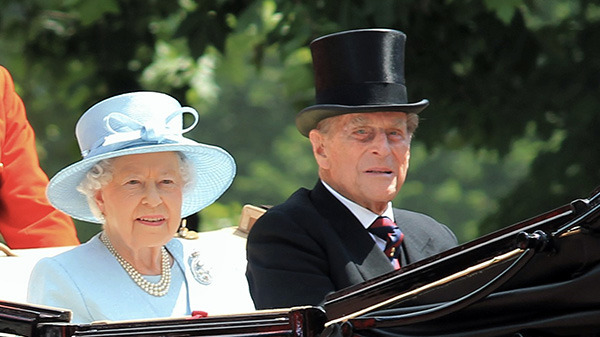 One of the people who criticized the couple over the name is royal commentator Richard Kay. He wrote in a column for the Daily Mail that Harry and Meghan took things too far naming the girl Lilibet.

“By giving the baby the name Lilibet, the Queen’s private family nickname – even though they intend to use the diminutive ‘Lili’ for their daughter – there is a risk,” Kay wrote, as quoted by Express.

“Will it be seen as a presumptuous choice for a royal baby who is eighth in line to the throne, but who will grow up on the other side of the world speaking with an American accent?” 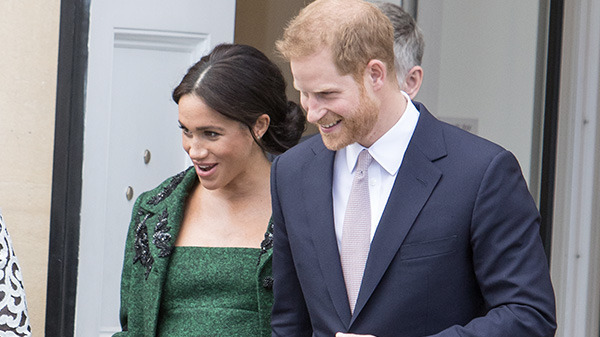 He continued: “And how might Prince Charles feel about his fifth grandchild carrying such an intimate family pet name that he has never used himself? It is tempting to wonder if Harry would have been so emboldened in his choice if his grandfather Prince Philip – the only close family member permitted to call the Queen ‘Lilibet’ – had still been alive.”

Other royal commentators and biographers, including Angela Levin, believe the Queen herself isn’t thrilled over the name of her 11th great-grandchild. 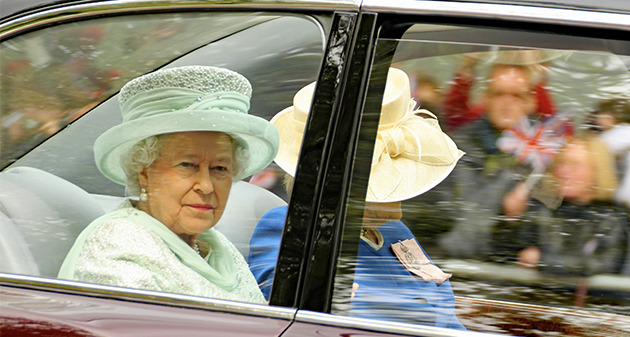 “I think she’s desperately unhappy because they were desperately rude about her, I don’t think it’s a good idea. I think it’s quite rude to her Majesty the Queen,” Levin said, according to the Daily Mail.

She added: “It was a very private nickname from her husband who hasn’t been dead for very long. Prince Charles would never dream of referring to his mother as Lilibet.

“He’s never used it – it was a special name, especially for the the Duke of Edinburgh’. She added she believes it was ‘demeaning’ for the Sussexes to have used it”.