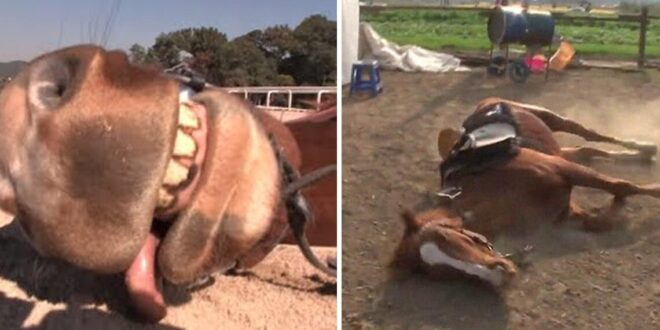 While we’re all get used to cats and dogs acting hilarious, we cannot say the same about horses. However, the lazy Jingang is about to change our perception regarding those strong, obedient animals.

Like we all know, horses are very powerful animals. Throughout hundreds of years they have served humans. After all, they became famous as a species because of their incredible power. 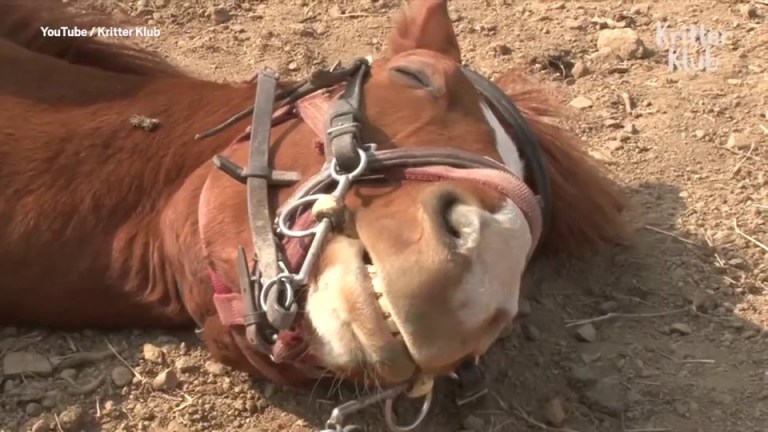 Recently, a horse became an internet sensation. And not for something horses are well known, but the opposite. Every single time someone tries to ride him, Jingang tries to avoid that in the most hilarious way. And as you probably expected, the funny moments have been captured on camera and went viral ever since. Of course, his own kind doesn’t too proud of him, but who cares anymore! 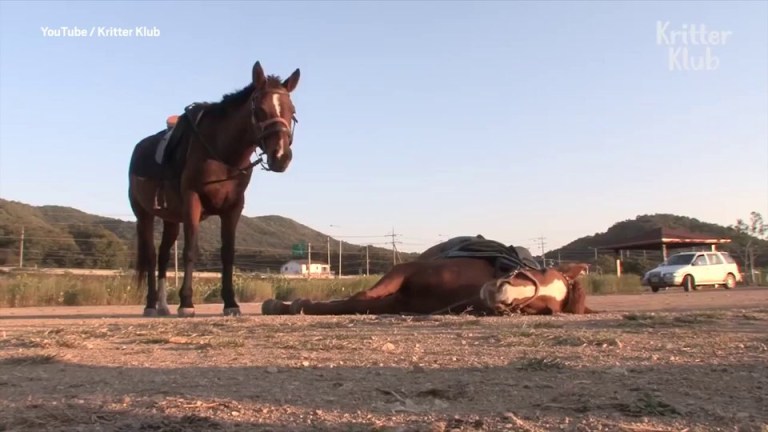 Considering himself a free soul, Jingang doesn’t like to be ride by humans. So every time when a person approaches him in this way, he just plays dead. “He’s just playing dead,” said amused a man rejected by the lazy horse. 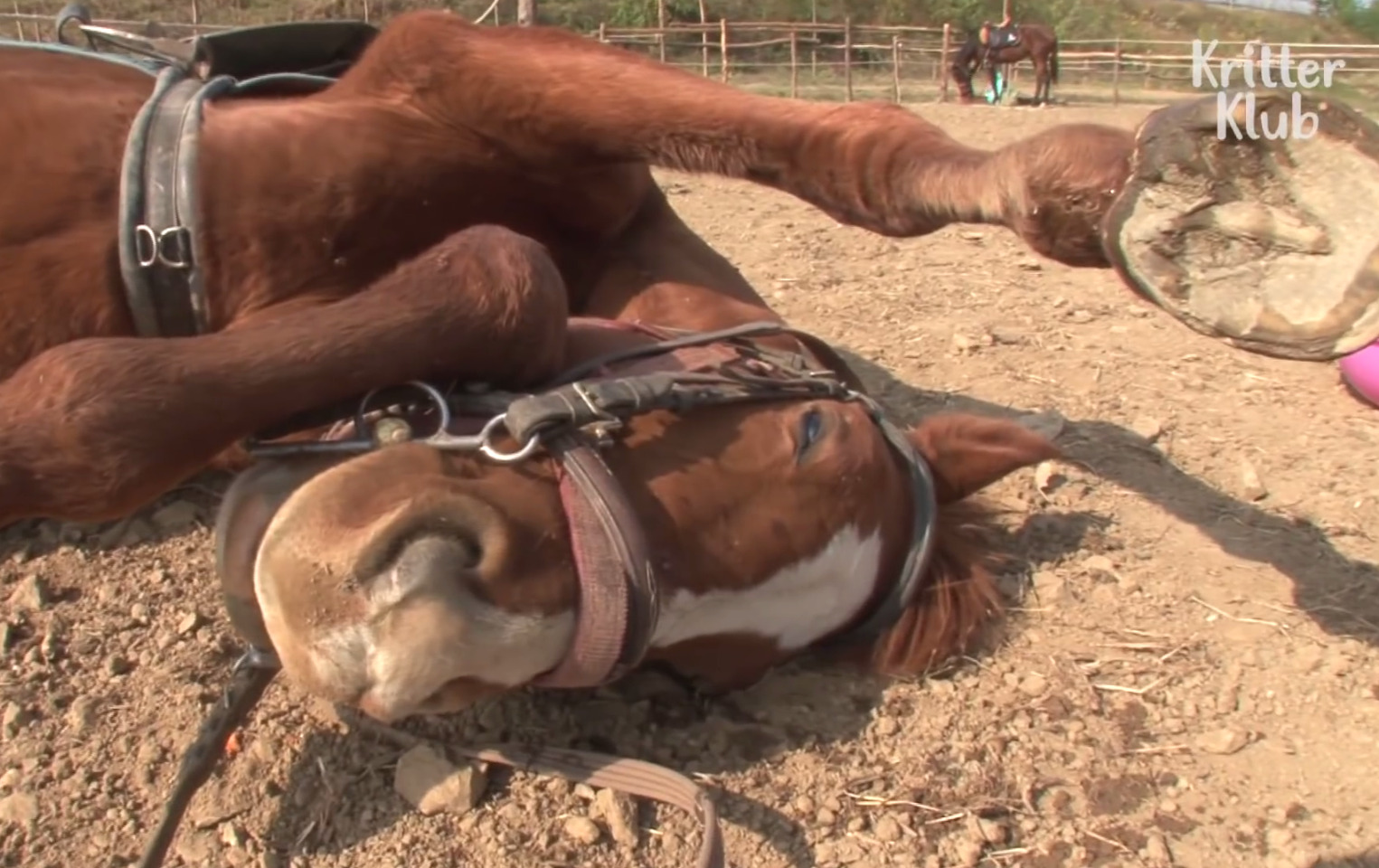 So far, the hilarious footage of Jingang acting like an Oscar contender gained almost 25 million views with people musing on social media. “That horse is a genius, wish I could just do that every time someone I don’t like comes near me,”one user said. While another added: “He’s not lazy, he’s smart. Why carry such a load when you can get away with it.”