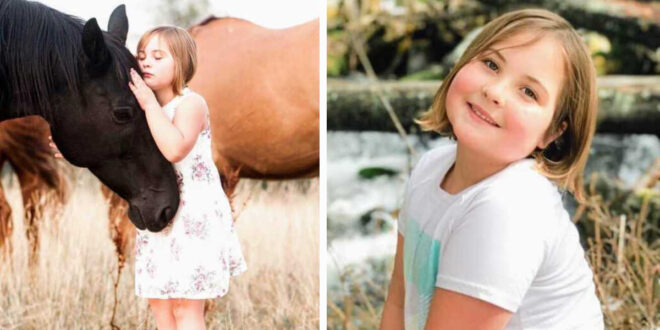 Though we have come a long way from bullying being a norm in schools and universities opposing the toxic culture, there are still many instances where it resurfaces. A few decades ago, children who got bullied would have been told to just “deal with it” or accept that it’s a normal part of academia and growing up. Now that we advance ever faster into a digital era, we have cases of cyberbullying and associated practices taking place all over the internet. Thankfully, the world has become more sensitive over the last few years due to social justice warriors taking to the frontlines. However, bullying is still far from being eradicated in society.

To criticize, mock, make fun of, or even go to the extent of tormenting and abusing another person has a near-traumatic impact on someone’s psyche. This is especially evident in the case of little children and pre-teens. At this age, we are truly innocent and can easily let other people’s words and actions manipulate our emotions into a downward spiral. Many parents know how hard it is to bring their children back to their usual selves after a harsh bullying incident. One mom, Nicole O’Shea, wrote a blog for Love What Matters and described how her 9-year-old daughter became a victim of bullying.

“She’s 9,” Nicole wrote. “Nine-years-old and already learning what it feels like to have her heartbroken by the unkindness of the world. She already knows what it feels like to have her peers comment on her body, her face, her clothes, her family. She’s been called too stupid, too fat, too ugly, too poor, too loud, too huggy, too wild, too messy. She’s been uninvited because she’s not pretty enough, skinny enough, happy enough, funny enough, liked enough. Those words don’t hurt me because I know they’re not true. I know she’s enough. What hurts me is how broken those words make her. What kills me is how she believes the naysayers of the world instead of her mama, the person who knows her best.”

The mother went on to add that: “And that, my friends is why we HAVE to learn to love ourselves. These babies are watching us. They’re learning how to love themselves by watching how we love our own selves. They CANNOT hear us when we tell them they’re enough because they’re too busy hearing us tell ourselves we’re not. I vow to erase self-hate from my life. I promise to learn to appreciate who and what I am without exception. I will love me. Because me loving me is the only way I can teach her to love her.“ 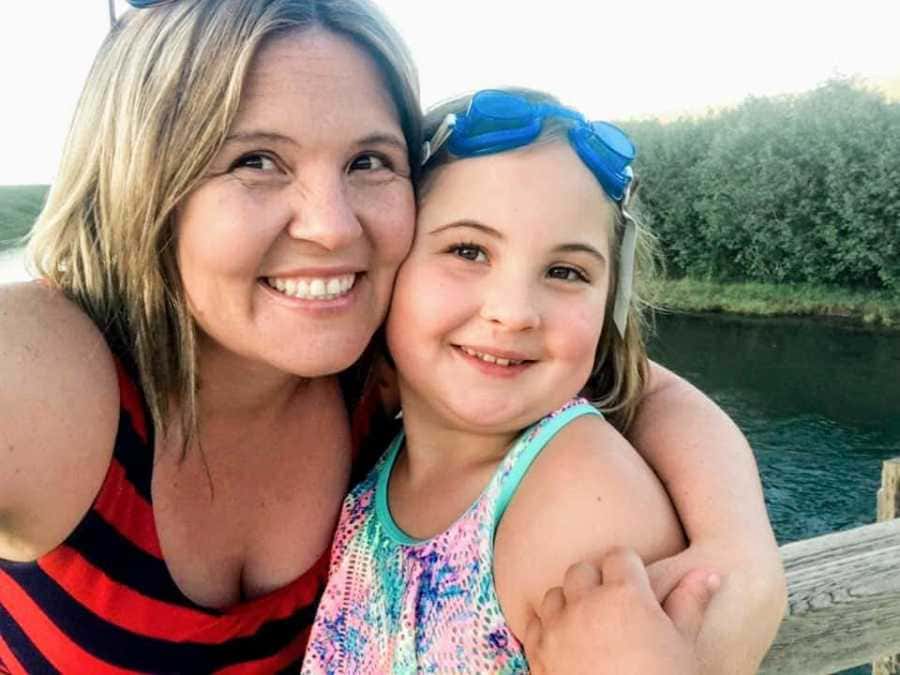 “But we aren’t here to dwell in the heartache. We’re here to breed confidence and resiliency in the hearts of our babies. With that in mind, I want to hear from the mamas and the aunties and the grandmas and the teachers, and all the women who have little girls looking up to them … I want you to picture that little woman you’re helping to shape and promise me right now you’re going to start loving yourself the way you want her to love herself,” she wrote.

We as a society are definitely sick and tired of bullies and their meanness. The world would be a much better place to live if we could eradicate bullying once and for all. Nicole is now urging everyone who reads this story to stand together as one voice against bullying in all forms.

Previous A Cute Trio Of Black-Spotted Horse, Pony, And Dog Looks Like Siblings And Forms A Special Bond Together
Next Dad’s Message To Man Who Entertained His Daughter At Airport Is Gold.